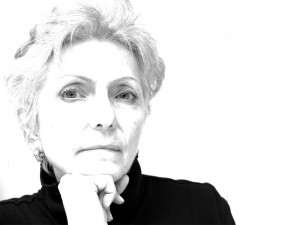 Born and raised in Nashville, Kathryn Dettwiller is an only child of parents who were “onlies,” too. Growing up, that meant there was plenty of time to be by herself and learn about the world on her own terms. Making art is her way of excavating her perceptions into a visible form.

After her graduation from Vanderbilt University in 1968 with a degree in fine art, Dettwiller continued her education at George Peabody College, University of Tennessee, and Nashville State. In 1992 she was accepted into a master class residency with the late Nathan Oliveira at the Santa Fe Art Institute. This interaction proved to be pivotal in setting her future artistic path.

While being actively involved in producing art, teaching, and advocating for the arts, she continued exhibiting. Her work has been presented widely in twelve solo exhibitions and in over one hundred national and international group exhibitions. Dettwiller is the recipient of numerous awards and honors.